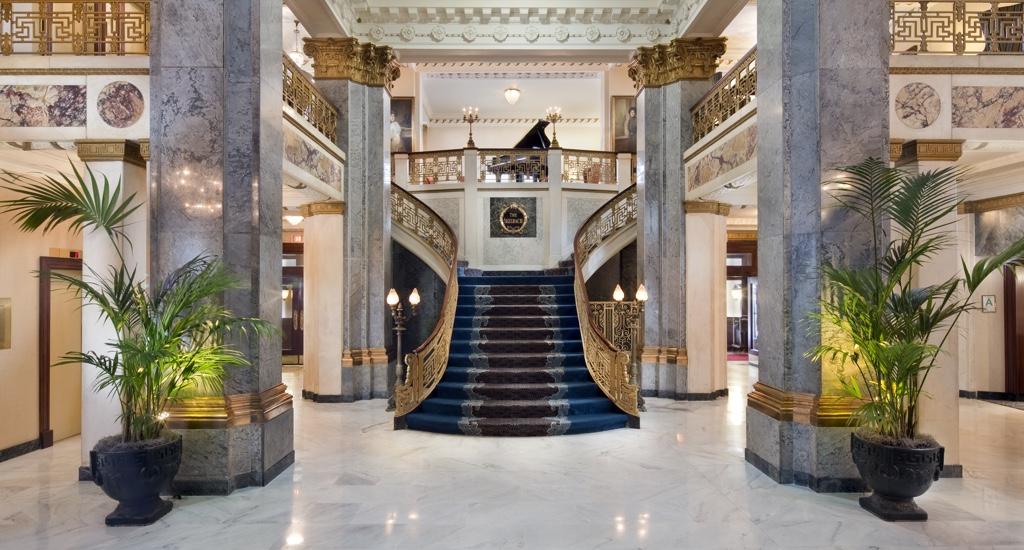 Learn about The Seelbach Hotel's glittering and haunted past.

We’re so glad you’ll be joining us for Tourism Academy 2018 in downtown Louisville. Did you know that our conference venue, the historic Seelbach Hotel, has housed some of history's most fascinating cultural figures?

The Seelbach brothers came to the United States around the turn of the century to pursue their entrepreneurial ambitions. Hotel construction began in 1903, and by the summer of 1905, the Seelbach Hotel was open for business. The property was designed to embody the old-world grandeur of European hotels and on its opening day, more than 25,000 visitors came to celebrate the luxurious new property. 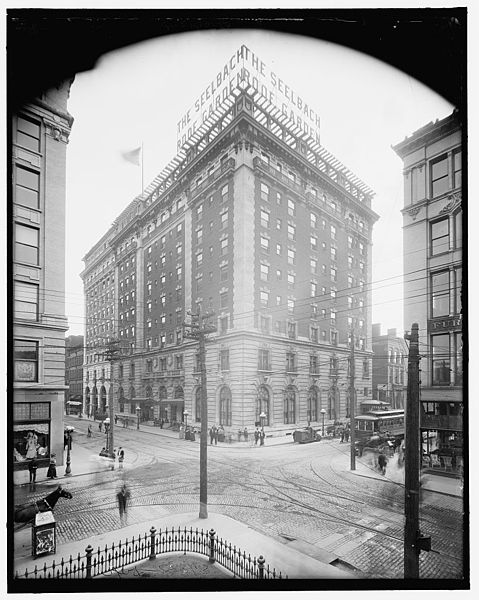 Since it’s grand opening, socialites, celebrities, and gangsters have all been part of the crowd at the Seelbach. Certain guests perhaps enjoyed their time here so much that they never left. Here’s a look at some of the Seelbach’s most famous visitors and resident ghosts.

Fitzgerald and the Literary History of the Seelbach

Author F. Scott Fitzgerald arrived in Louisville, for military training, a little more than a decade after the Seelbach’s opening.  Fitzgerald made the Seelbach something of a personal base of operations.  Here he soaked up as much creative inspiration as the ice in his glass would allow.  The author was waiting for an Army deployment which never occurred before the war had ended. 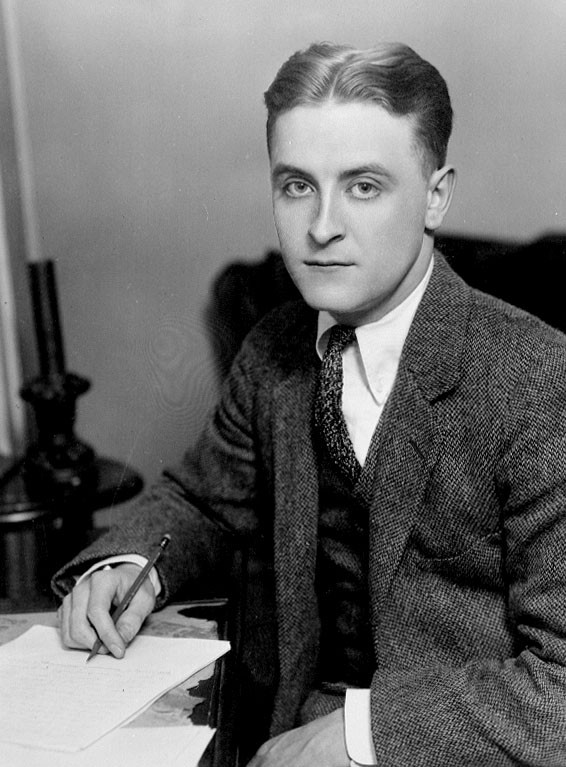 The time Fitzgerald spent at (and getting tossed out of) the Seelbach was as formative an influence on him as any other period of his career. Here he took part in the opulent lifestyle he would document in his writing and become obsessed with maintaining in his personal life. His rumored friendship with bootlegger George Remus, although dubious, is the stuff of literary legend. Remus is often pointed to as the inspiration for Jay Gatsby, Fitzgerald’s most famous fictitious creation. The Buchanan wedding in "The Great Gatsby" is set in a hotel very much like the Seelbach.  Fitzgerald writes about an entire floor of the hotel used for the reception in the novel. This was likely modeled after either the rooftop ballroom or the basement bar present in the initial hotel.

Bootleggers and Gangsters of the Era

Remus was hardly the only patron of the Seelbach known to operate in the shadows of the law.  Legendary Illinois gangster Al Capone frequented the hotel too. Capone was such a regular that he had a series of underground stairs and tunnels beneath the Seelbach, in case of a police raid on an illegal poker game. These tunnels enabled Capone to evade capture at a distance of anywhere from one block to one mile away from the Seelbach. 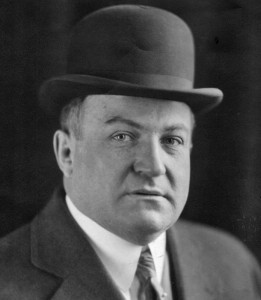 That same kind of thrill-seeking risk, at the card table and otherwise, became a specific part of the Seelbach’s early reputation. This held an appeal to other feared names of the day such as New York gangsters Dutch Schultz and Charles “Lucky” Luciano.

Not only lawbreakers spent their time at the Seelbach, the hotel has hosted a range of noteworthy guests including several U.S. Presidents. Presidents Taft, Wilson, Roosevelt, Truman, Kennedy, Johnson, Carter, and Clinton have all stayed at the Seelbach.

The Guests Who Never Checked Out

With such a storied history, it’s no surprise that the Seelbach has famous ghostly guests as well. The most famous is the dark-haired lady first spotted in 1987. She was seen entering the closed elevator doors wearing a blue dress. After being witnessed by two different employees, management did a little research. They turned up a story about a woman who had come to the Seelbach fifty years earlier to meet her husband. Her husband was killed in a traffic crash on his way to the hotel and the woman’s body was subsequently found a few days later at the bottom of the elevator shaft. The details surrounding her death are hazy, but decades later, the dark-haired lady may still try to keep her date with her late husband.

There are other ghostly activities and sightings at The Seelbach as well, including an older woman glimpsed in the cafe mirror and a man who stands looking out the window and vanishes when spoken to. When you are visiting this historic property, be sure to ask the hotel staff if they’ve had any other-worldly experiences.

We’re excited to add our names to the list of notable guests at The Seelbach this June. Stay tuned to the Tourism Academy blog as we continue to announce exciting speakers and presenters and share our top picks for things to do in and around Louisville. 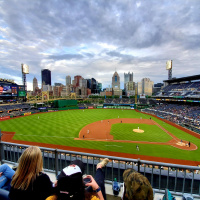 See some of the top highlights from #TourismAcademy19. 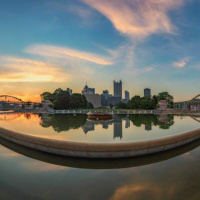 Your Guide to Extracurricular Activities at Tourism Academy 2019

Find out about all the conference parties and networking events, plus fun things to do, see, eat, and drink while you're here! 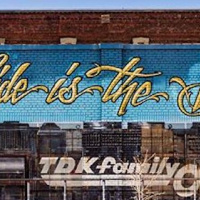 Getting Neighborhoody with CrowdRiff at Tourism Academy

Find out how to show off your destination's distinct and authentic neighborhoods.

See some of the top highlights from #TourismAcademy19.

Your Guide to Extracurricular Activities at Tourism Academy 2019

Find out about all the conference parties and…

Getting Neighborhoody with CrowdRiff at Tourism Academy

Find out how to show off your destination's…

Here are the top highlights and takeaways from… 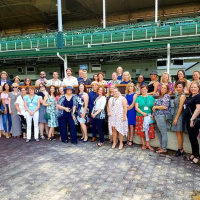 If you enjoyed Amrita Gurney's session at Tourism… 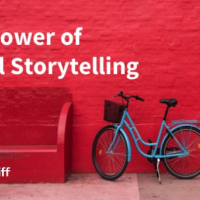 Enough About the Agenda . . . What About The Parties?

Is it time to have fun yet? Here's an overview of… 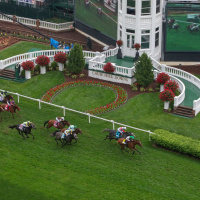 A Culinary Adventure in Louisville

​One of the best parts about travel is taking the… 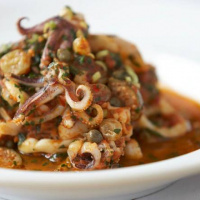 Thank you for hosting our group - we had an amazing time! 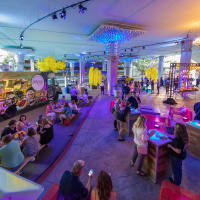 Take a look at some of Tourism Academy's biggest… 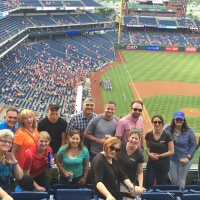